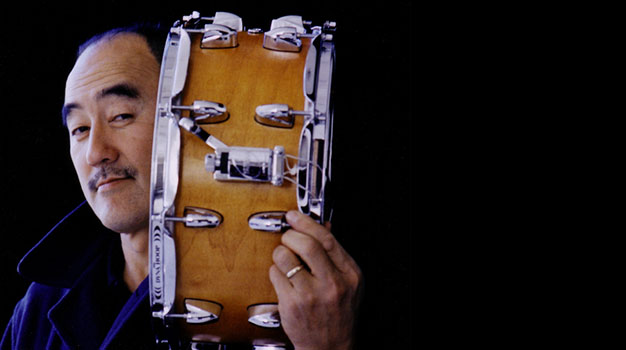 A California native, acclaimed drummer Akira Tana has worked with the likes of Sonny Rollins, Hubert Laws, Milt Jackson, Lena Horne and the Manhattan Transfer since earning degrees from Harvard University and the New England Conservatory of Music. Having appeared on over 150 recordings, Tana has co-led the quintet TanaReid with bassist Rufus Reid, releasing five albums, two for Concord Records and three on Evidence Music. Other projects of his include work with the Super …