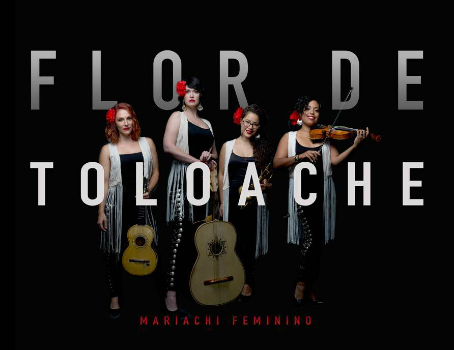 Over a two-set, nearly two-hour show, alto saxophonist Rudresh Mahanthappa and his quintet showed why they may be one of the best live bands on the national jazz scene today. Spurred on by the ever-changing rhythms of chameleon drummer Dan Weiss, the band showed themselves immensely capable of transforming mood and melody at a beat’s notice. Such quick changes showcased how deep these musicians listen to each other, as anything on the bandstand seemed likely to dissolve …