March 2020-ongoing
Live performances, streamed from the artist's home to yours

When Covid-19 hit in mid-March 2020, it caused across-the-board cancellations of concerts and tours, bringing the very survival of musicians and the live music industry into doubt. For all of us, it brought an unprecedented sense of isolation. This series was our response, allowing artists to perform for an audience, be supported directly by fan donations and to feel something of the sense of community and shared cultural identity that live music inspires.

“Thank you so much for making this happen. I felt normal for the first time since shelter-in-place. The response was overwhelming and positive. A few people mentioned the sound was much better than the usual Facebook live shows they had seen so that credit goes to you too."

On March 26 2020, within two weeks of the announcement of devastating cancellations caused by the world health situation, our first installment was streaming live, featuring vocalist Jackie Gage. In those early days, our twice-weekly live streams featured dozens of artists and raised thousands of dollars, all of which went to support the basic needs of the musicians.

For audiences, the series was a releif to the isolation of quarantine and a new way to discover new artists. We soon realized that, much like a performance in a brick-and-mortar venue, the live streams helped satisfy audiences' craving for community. When watching on Facebook Live, we began to see "regulars." Attendees greeted each other and supported each other's comments. And we devised ways to moderate these comments for the artists, so they could repond in real time.

In July 2020, the series received a "reboot" with nationally-known artists with better sound and video captured from across the globe. But the important things remain the same—high-quality music; interaction between the artist and audience; and the palpable sense of being together.

Watch this space for events related to this initiative. 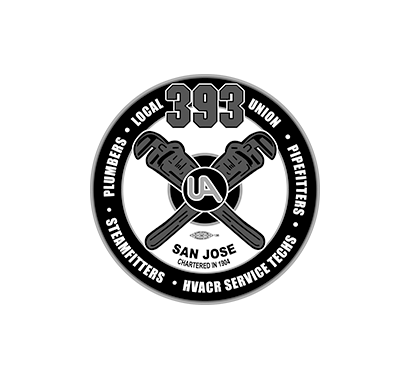 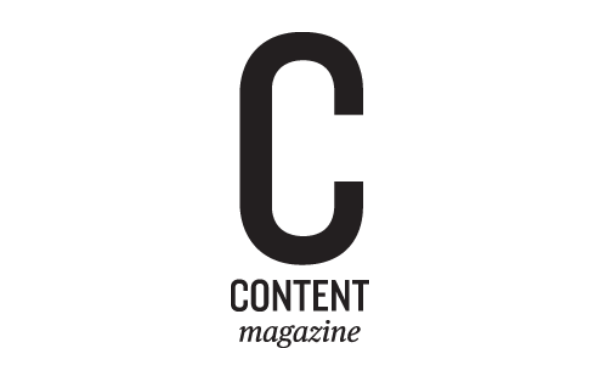