Mndsgn with The Rare Pleasures

In the fall of 2018, Ringgo began building on dreams and sketches of songs that would later form new record Rare Pleasure. Rare Pleasure brings together the music that has inspired Mndsgn over the years -- R&B, soundtrack music, psychedelia and jazz -- into a rich, expansive record. To bring his vision to life, Mndsgn assembled a cast of musicians: Kiefer Shackelford (piano), Swarvy (guitar, bass), Will Logan (drums), Carlos Niño (percussion), Fousheé, Devin Morrison and Anna Wise (vocals), Miguel Atwood Ferguson (strings) and many other master craft contemporaries. Ringgo says: "Although this record took two years to write and record the demos, it didn't reach something much closer to its final form until we were able to record the final sessions in the studio with all of the musicians, taking only a week to lay everyone's parts down. The process was quite natural and much more aligned with my approach to capturing the illusiveness of a moment in time as opposed to something more diary-esque." 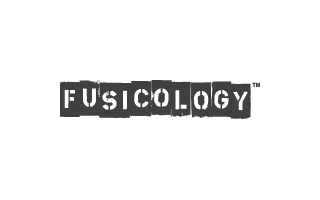 Thanks to the following sponsor