Most of his work is for cinematic projects in Los Angeles, where he obtained his undergraduate degree in media composition at CSUN. Projects he’s been involved with include Genius: Picasso, FIFA 2018, Drifting Dragons, and the 2018 Video Game Awards as a studio musician.

His passion for jazz and funk has compelled him to create and hone the Frunkyman sound-concept experience for the past several years. The cosmically eccentric sound adorned with elaborate funk convolutions will manifest on First Friday and inevitably aggravate splenius capitis’s and other neck muscles.

As an added bonus, the Museum’s galleries will be open, free of charge, from 6–9pm. Register now to speed your entry.

Education is central to SJZ's mission, and we offer a variety of ways for youth and adults to learn about, perform and be inspired by music. Please support our education efforts in the community with a donation today. 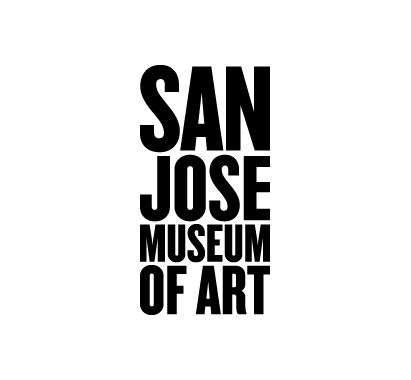