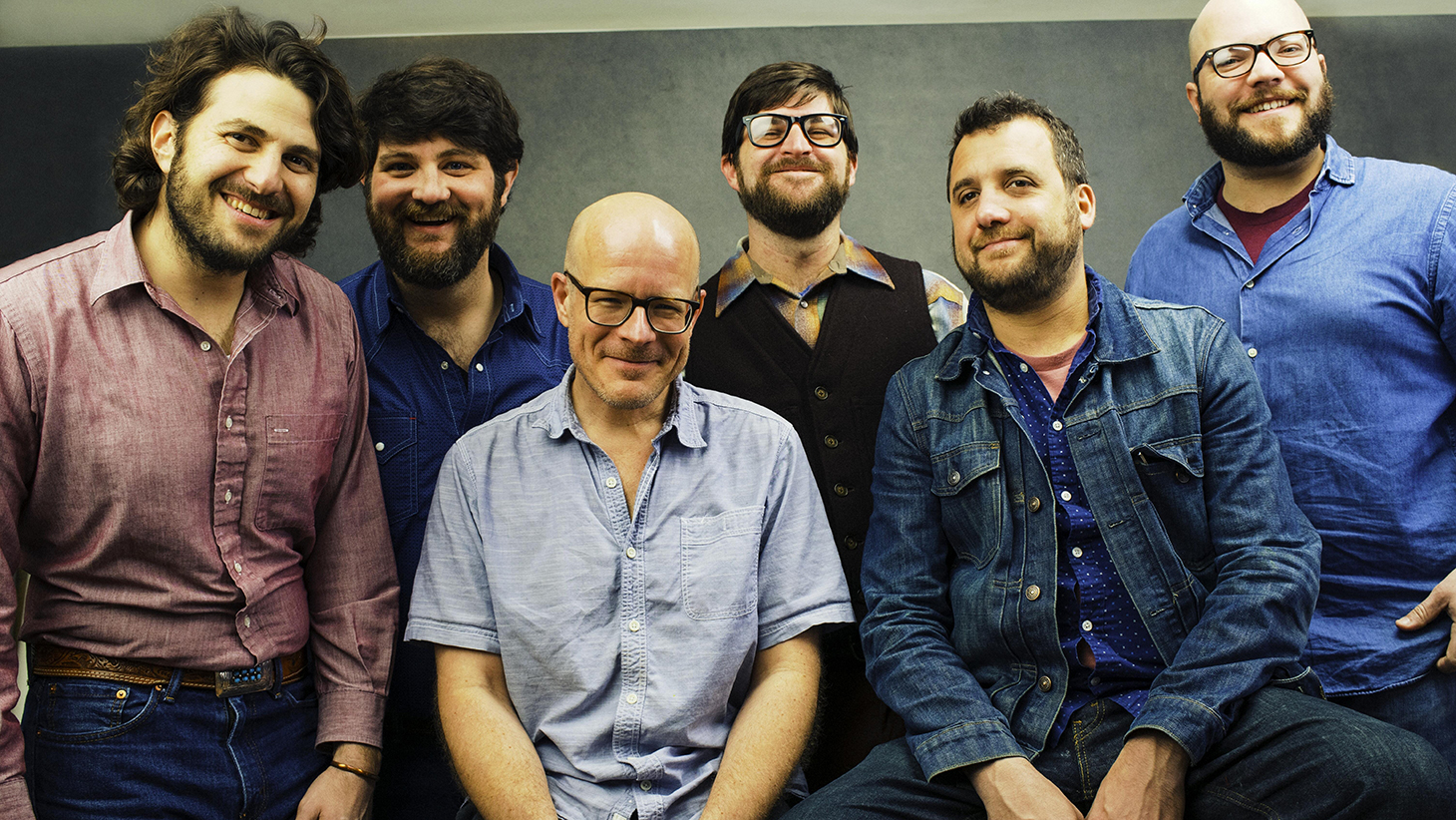 Called “the vanguard of the Louisiana cultural renaissance” The Revelers dig deep into the dancehall traditions of Southwest Louisiana and emerges with an arsenal called Louisiana Jukebox Music (The Morton Report).

The Revelers blur the lines between traditional and original, Cajun, country, zydeco, swamp pop, and the blues. Little-known outside of Louisiana, the genre of swamp pop is Southwest Louisiana’s answer to the R&B and rock ’n roll that came out of New Orleans, Memphis and Detroit in the ’50s.

As individuals, they are each in high demand having performed and recorded with T-Bone Burnett, Natalie Merchant, Linda Ronstadt, Preston Frank, Walter Mouton, Mamadou Diabate, the Duhks, Cedric Watson, and Tim O’Brien, to name a few. As a group they play with a sense of empathy and depth that can only be fostered after years of making music together. They have all appeared on the 2011 season finale of Anthony Bourdain’s No Reservations, and they also were handpicked by David Simon (producer/creator, The Wire) to be featured musicians for the third and fourth seasons of HBO’s Tremé.