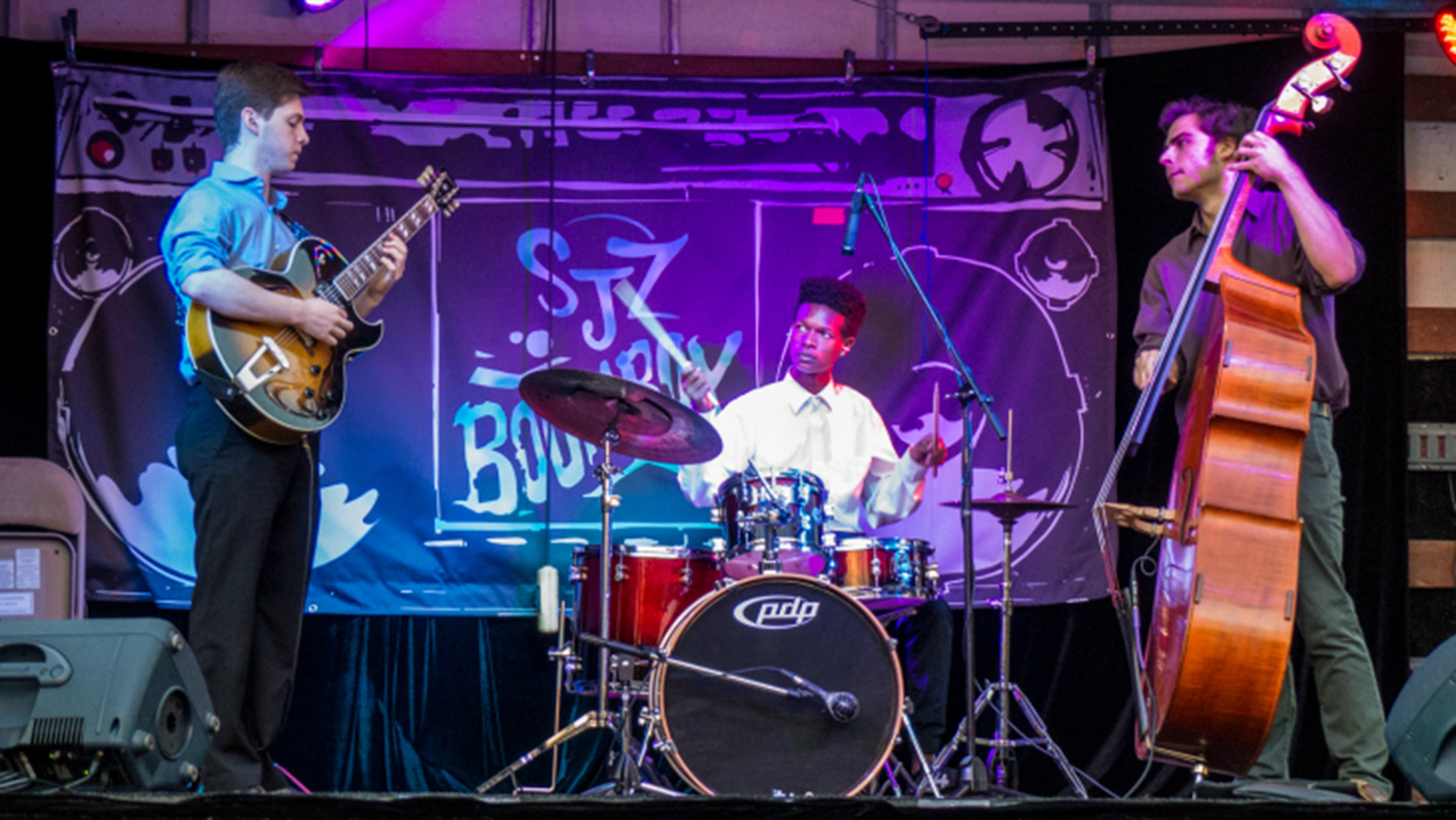 The SJZ Boombox Truck will be the second stage at this year’s Fountain Blues & Brews Festival.

About Fountain Blues & Brews Festival
It all started in the spring of 1981, with a sold out concert at the San Jose Civic Auditorium by the rock group, Ambrosia. The Associated Students wanted to do a Free of Charge show to repay their fans for their support during the year. The board of directors decided on a blues festival because 1) the blues is an art form that cuts across every demographic line known to man, 2) blues artists usually don’t cost an arm and a leg to contract, and 3) there was almost no blues in San Jose at that time. To everyone’s surprise about 1,000 fans appeared to see mostly local acts, and just seemed to have a grand time of it. Some money was put aside earlier in 1982, John Lee Hooker and the Coast to Coast Blues Band was hired to headline, around 2,500 people came and the rest is history.

In 1997, the Festival had some financial problems and was on the verge of going under when our friends at Metro Newspapers signed on as the presenting sponsor. Metro has kept its commitment ever since to “Save the Blues” for San Jose and the South Bay.