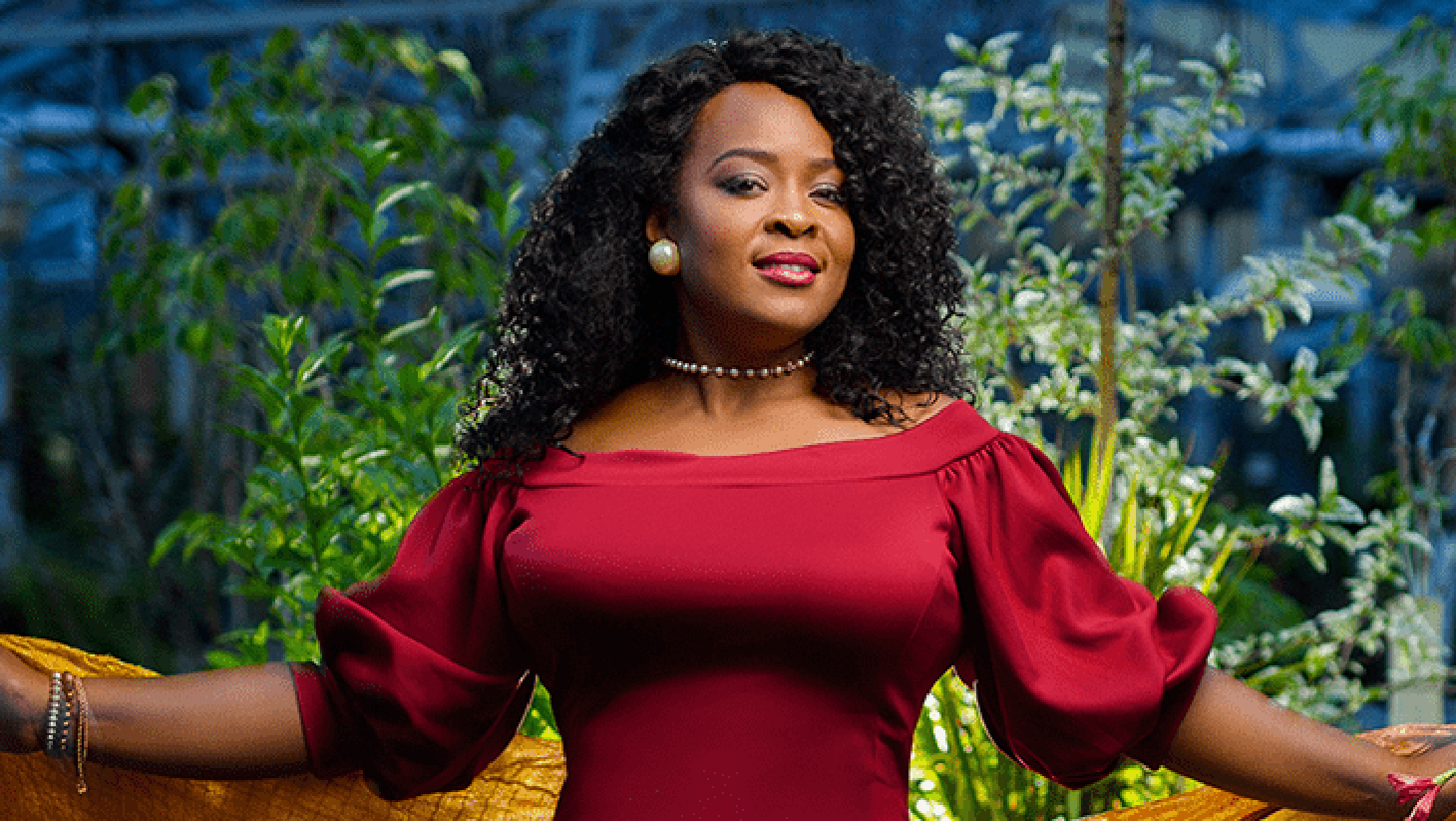 In 2017, Quiana Lynell made her salient mark on the jazz-and-beyond musical world as a wise, heartfelt, warm vocalist whose voice is singular in its soul, intensity, ecstasy, and outright spiritual courage. She played with her trio at the New Orleans Jazz & Heritage Festival which led to her performing in Poland with trumpeter Terence Blanchard’s Spike Lee tribute with a 75-piece orchestra.

When Lynell takes the stage, she guides listeners on a journey where “jazz collides with soul”, allowing the simplest of melodies to entrance the listener. Lynell creates an environment where love is paramount, emphasizing the importance of self-worth and respect through her music. She speaks uplifting lyrics to those who have been broken hearted and stresses the importance of not letting the past dictate your future.

Lynell sees each opportunity to share music with any audience as a chance to create memories and build the soundtrack of life. Whether she is leading the band or supporting other artists, she is thankful to have the opportunity to sketch new memories that last a lifetime.

Black Cab Jazz is a brand new collaboration between San Jose Jazz, San José State University, and the Hammer Theatre, bringing to you an intimate cabaret experience featuring some of the best names in modern jazz.