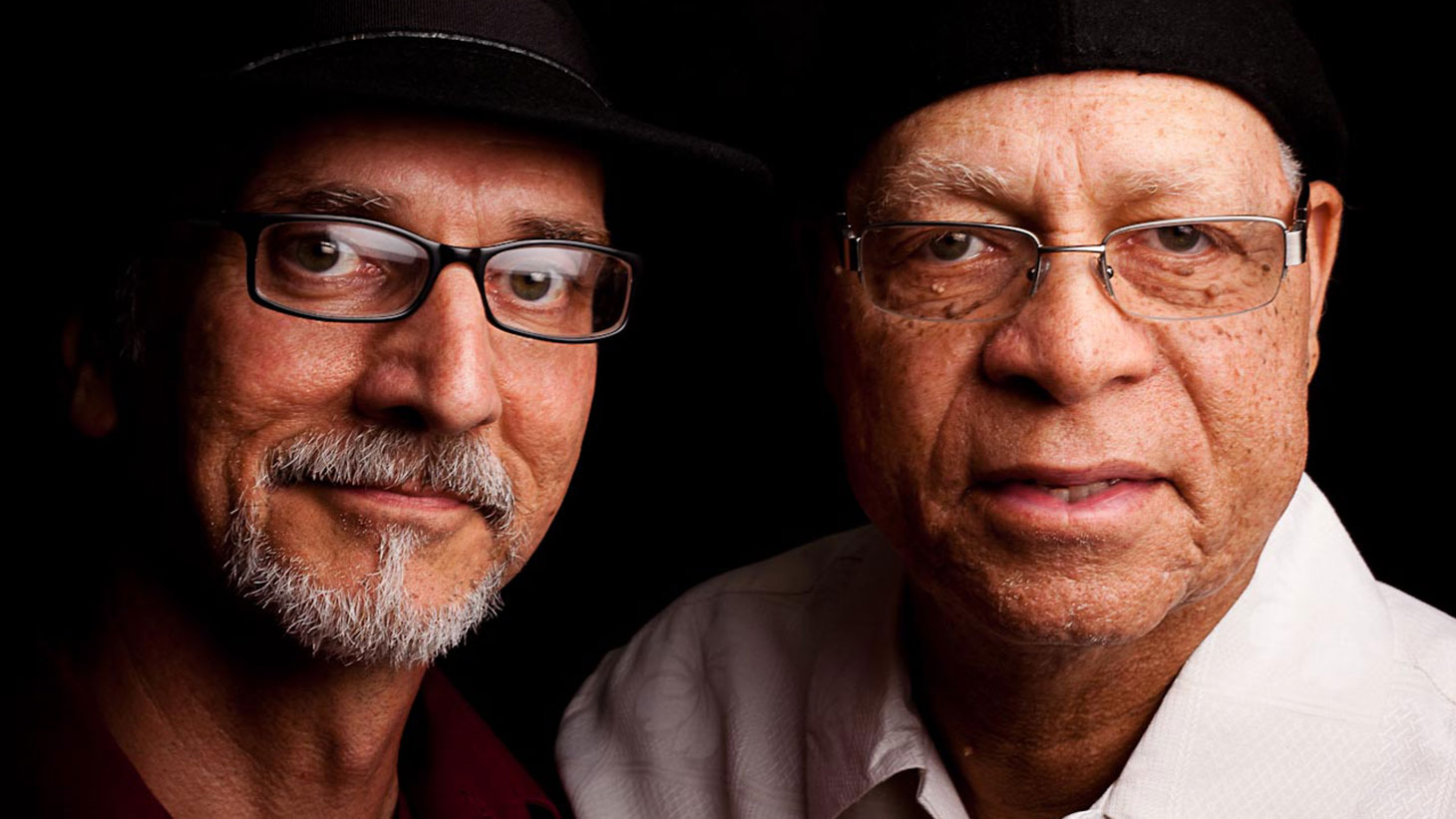 It’s summer and that means the SJZ Boom Box is at St. James Park with free music programming. This is one of a series of live performances the Boom Box will be hosting in the park. Bring the family, pull up a chair and enjoy an evening in the park with live music curated by San Jose Jazz.

In addition to live music, San Jose Parks & Recreation will be providing games for all ages and, exclusively for this event, there will also be a movie screening.

Nate and Rick first formed their musical association in 1980. They originally met at the Club Garden City, former jazz hub of San Jose, California. The next decade saw many gigs, two albums and a European tour as part of the now defunct sextet, the fusion oriented, A Little Night Music. As the ’90s rolled around, Rick and Nate continued to perform together as a duo and with larger groups and formed the nucleus of Primary Colors. After numerous club gigs and recordings the personnel and style of the band coalesced around jazz and blues and they have since become a fixture on the South Bay jazz scene.