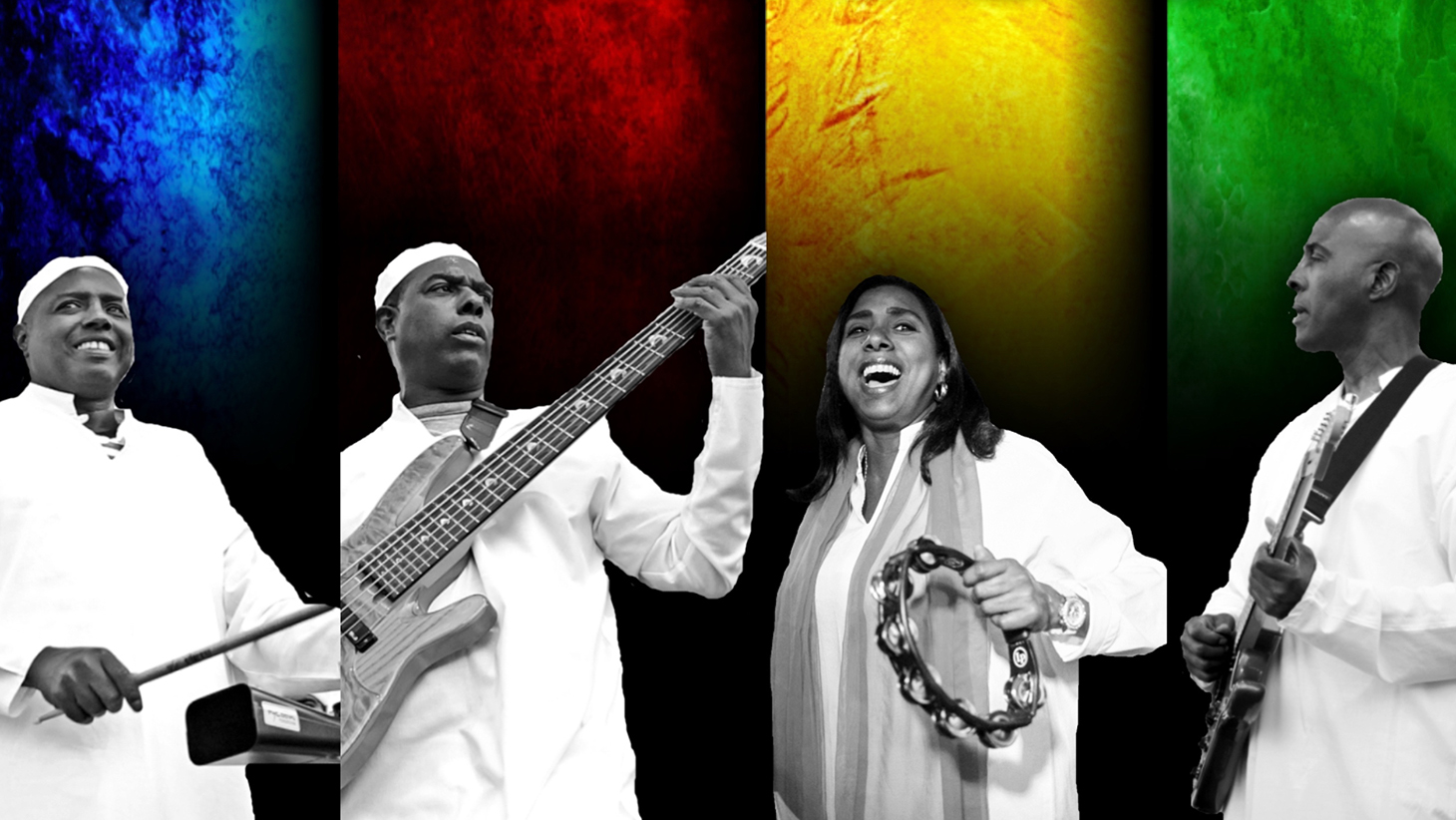 Formed in 2003, Los Hermanos Arango involves the seamless combination of Afro-Cuban folklore and funkified jazz, which renders a new genre: Folklo-Jazz. The instrumental format integrates vocals, harmony (keyboards, bass and guitar), horns, and percussion in the form of an authentic battery of ancient Afro-folkloric drums.

The group presents rhythms that have developed roots in Cuba and originate in West Africa. They highlight the Yoruba, Bantú (Congo), and Carabalí (Abakuá), as well as Rumba and other popular rhythms. The style is distinctive, raw, and original. The group continues to share their culture with world-renowned musicians in their of Guanabacoa, Cuba while they travel the world performing in Canada, Italy, Germany, France, Mexico and the United States.