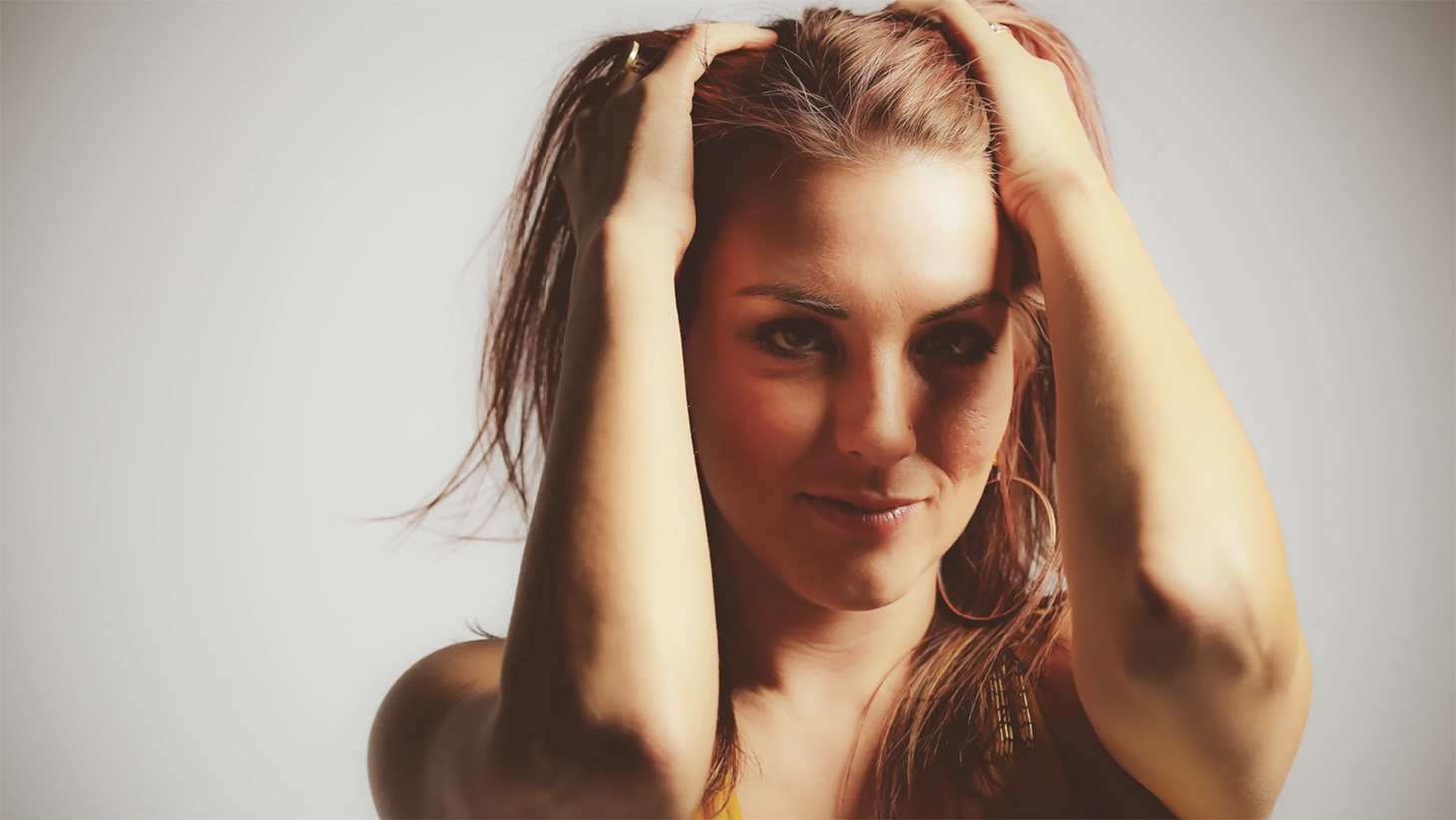 Lilan Kane is an award winning singer-songwriter based in Oakland.  She released her album Love, Myself to a sold out crowd at Yoshi’s Jazz Club. She has continued to sell out shows, most recently a four show residency at SFJAZZ. Her vintage-tinged soul sound flows through the heartfelt compositions, telling stories of love, loss, and self-discovery while they seamlessly blend R&B, funk, pop and jazz. She is currently in the studio working on her next album.