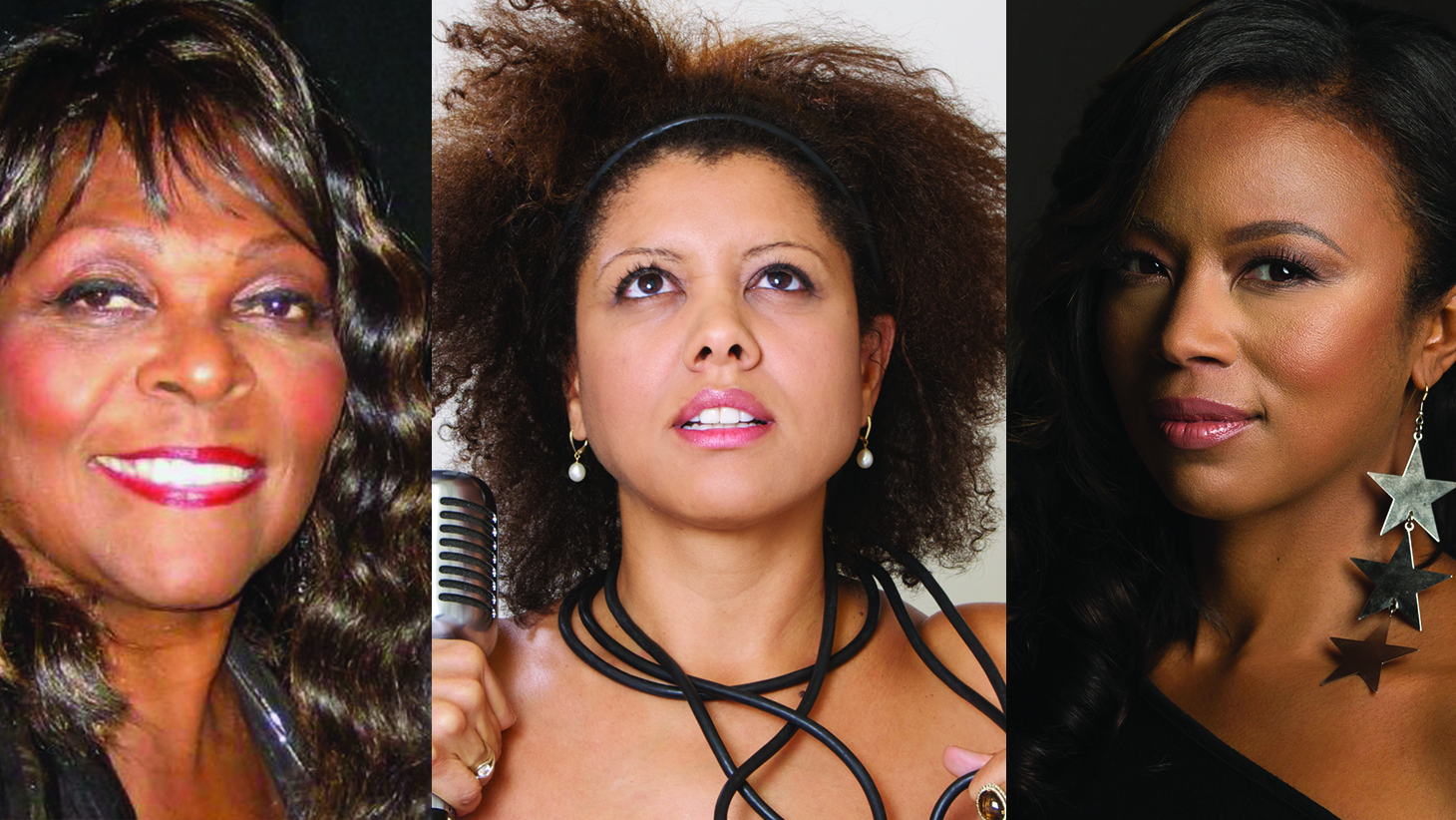 “Ladies Sing the Blues” is an exploration of the women who made up the essence of the blues: Bessie Smith, Dinah Washington, Billie Holiday, Nina Simone and Aretha Franklin. This evening will feature three ladies from three different generations who have made a substantial contribution to the legacy of the jazz-blues genre, Denise Perrier, Kim Nalley and Tiffany Austin.

Kim Nalley has been called “legendary” and  a “San Francisco institution,” awarded “Most Influential African American in the Bay Area” in 2005 and “Best Jazz Group” in 2013. She won a nomination in Downbeat 2017 Critics Poll as a “Rising Star” and all of her albums have charted on JazzWeek. Her most recent album Blues People was widely praised by Downbeat, Jazz Journal, JazzTimes, and chosen as top Ten Jazz Album of 2018 by NPR.  She has performed at most of the world’s major Jazz festivals including UmbriaJazz and Monterey Jazz and with artists such as Rhoda Scott, Terri Lynn Carrington, Angela Davis, Houston Person, James Williams, James Carter, Branford Marsalis and many more.

Denise Perrier has built an international reputation performing in festivals, concert halls and jazz clubs. Born in Louisiana and raised in the San Francisco Bay Area she grew up among many of the greats of the jazz world. In her early twenties, Louis Armstrong heard her singing at the Fairmont Hotel and hired her for his Las Vegas review.

Widely hailed as one of the best jazz debut albums of 2015, Tiffany Austin’s self-released Nothing But Soul made quite a splash, including sterling reviews in Downbeat and on NPR’s “Fresh Air.” Her eagerly awaited follow-up, Unbroken, confirms the Bay Area vocalist’s status as one of jazz’s elite singers and a formidable songwriter as well.