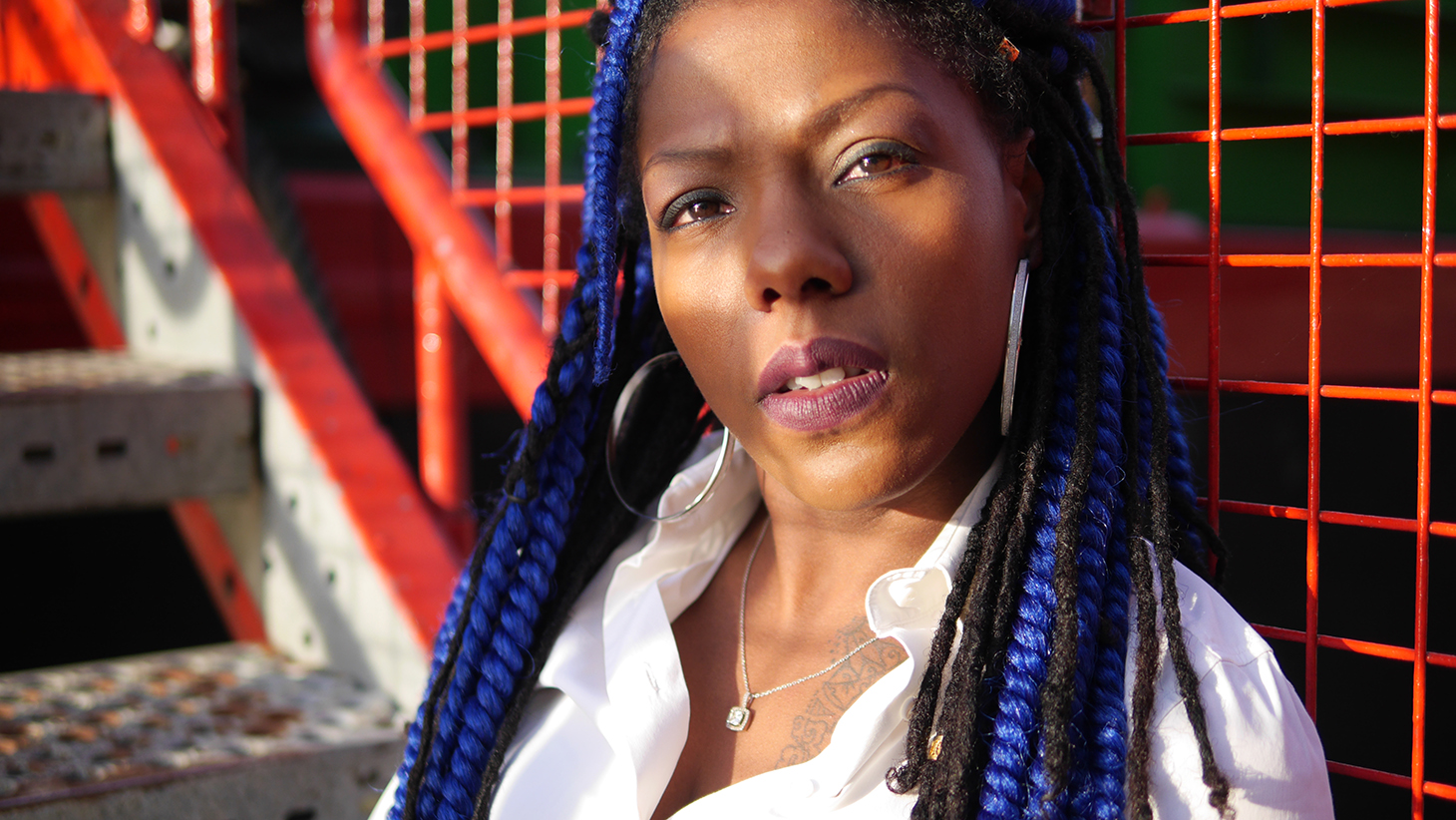 With her explosive mix of hip-hop, cumbia, dancehall and reggae, the Cuban singer and instrumentalist Yaite Ramos Rodriguez, who performs as “La Dame Blanche,” delivers an irresistibly danceable sound that summons the spirits of her Afro-Cuban religion as she connects the dots between a multitude of African diasporas in the Americas.

Rodriguez took the name La Dame Blanche to reference a fearsome yet benevolent mythical figure as well as to indirectly comment on herself as a black woman and practitioner of santería. She initially moved into Latin jazz after mastering the flute at the Escuela Nacional de Arte de Cuba in Havana. Now based in Paris for two decades, her music is a melting pot of rhythms and melodies. Her mastery of multiple genres is evident through her experiences in Paris singing for assorted groups from the all-girl salsa band Rumbana, to the Grand Orchestre du Splendid and El Hijo de la Cumbia.

In 2018, Rodriguez released her latest album, Bajo El Mismo Cielo. Showcasing her unique musical background the album is overflowing with the Cuban rumba and son of her family’s traditions, as well as a potent dancehall and reggae vibe that she perfected in tours backing up French-Spanish reggae artist Sergent García.

Come ready to dance, this is a limited seating show.

If you like this style of music, check out Mexico’s leading interpreters of traditional “son” music Chéjere @ Winter Fest 2019.