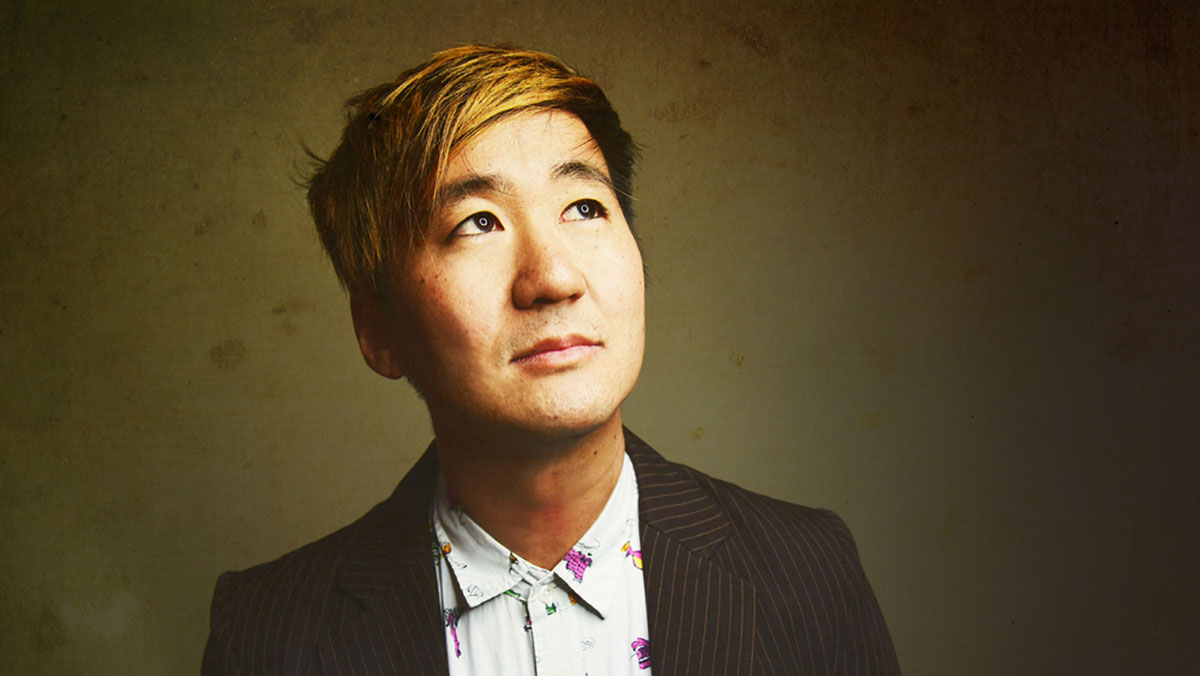 After starting on violin, the Norfolk, Virginia native incorporated other instruments such as ukulele, double bass, harpsichord and zither into his impressive multi-instrumental arsenal His in-concert on-the-fly looping creates sheets of alternately lush and rhythmic sonic layers. In past performances he’s been known to put his exquisite beatboxing skills on display.

Kishi Bashi was a member of the art rock ensemble Of Montreal and has toured with the likes of Regina Spektor and Sondre Lerche. On Sonderlust (Joyful Noise, 2016), his third and most album, he delved into technopop and retro-era dance music while showcasing his frequently falsetto range singing along the way. His latest album Omoiyari was released in May 2019 and is available on all platforms.

Pandemic-related cancellations have decimated the incomes of great artists like Kishi Bashi. Please give what you can–on show day, he’ll receive 100% of donations made  to paypal.me/sanjosejazz.