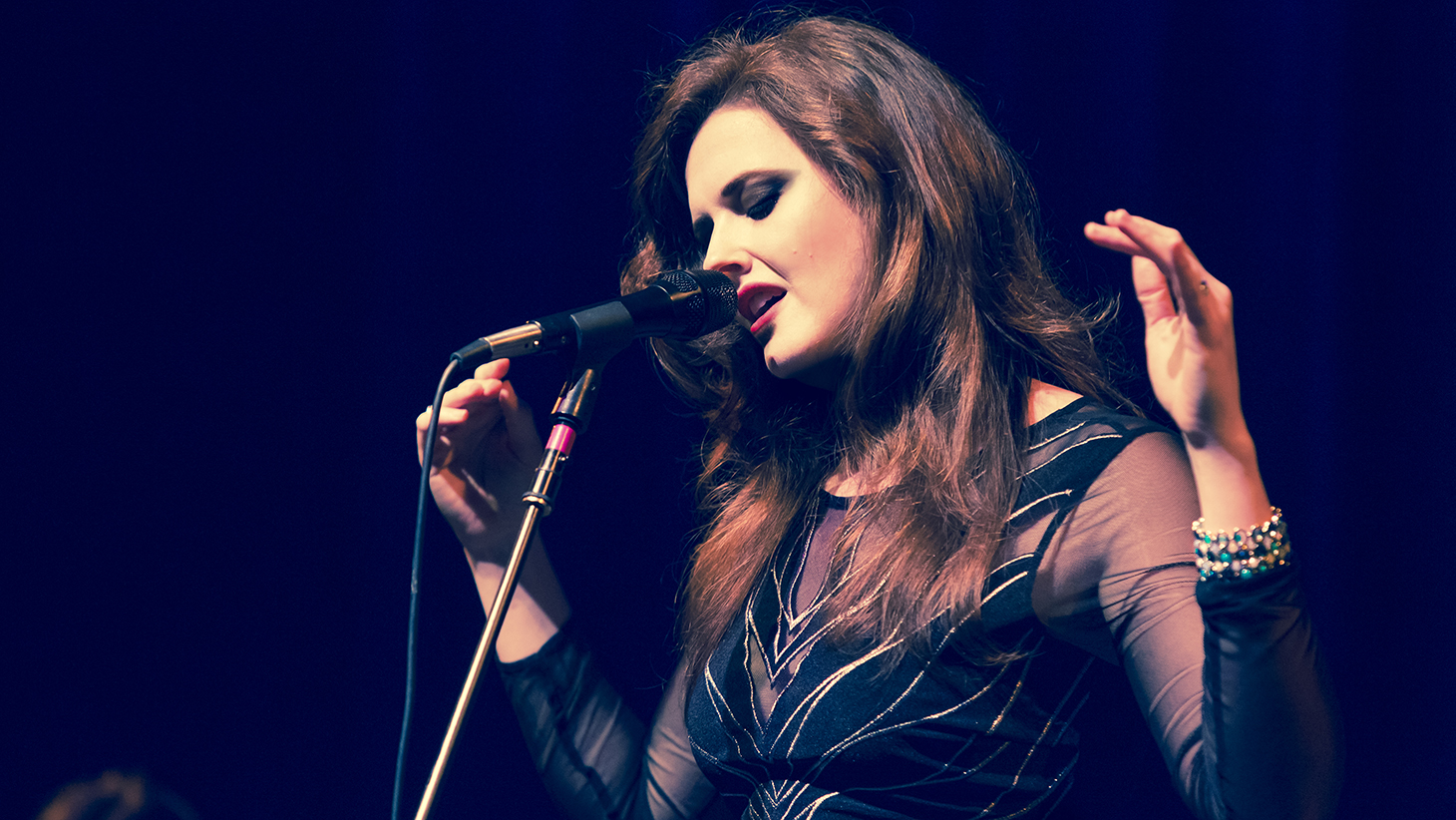 The award-winning jazz/pop singer/songwriter Halie Loren brings a fresh perspective to musical traditions. With a unique multi-genre and multi-lingual musical blend, she has earned several national and international awards as well as her albums consistently charting at #1 on the Billboard/Japan Jazz Charts, iTunes and Amazon Music.

Since her early teens, Loren was garnering international acclaim as a recording artist with her debut jazz CD They Oughta Write a Song was named the Best Vocal Jazz Album of the Year at the 2009 JPF Independent Music Awards. Loren’s accolades in more recent years include an Independent Music Award for her original song “Thirsty” in 2011, a Best Vocal Jazz Album 2012 award in Japan’s Jazz Critique Magazine for her album Heart First (which also reached #1 on Canada’s iTunes Jazz chart), and a total of four Billboard #1 albums on Japan’s jazz charts since 2013. Her video for “Noah”, the second single from her 2018 From the Wild Sky album, won an Emmy in 2019 for Best Music Video as presented by The National Academy Of Television Arts & Sciences (NATAS) Southeast Chapter.

Along with recording and songwriting successes, Loren’s live performances have brought her around the world several times, with performances on four continents thus far. Her concerts range from intimate to expansive and have thus far included the Jazz Orchestra of Sicily, the Monroe Symphony in Louisiana, the prestigious International Britt Fest Orchestra and the Corvallis/OSU Symphony & Eugene Symphony in Oregon.

She is currently touring in support of her new original music album, From the Wild Sky, produced by UK tour-de-force Troy Miller and beginning work on several new recording projects and collaborations. 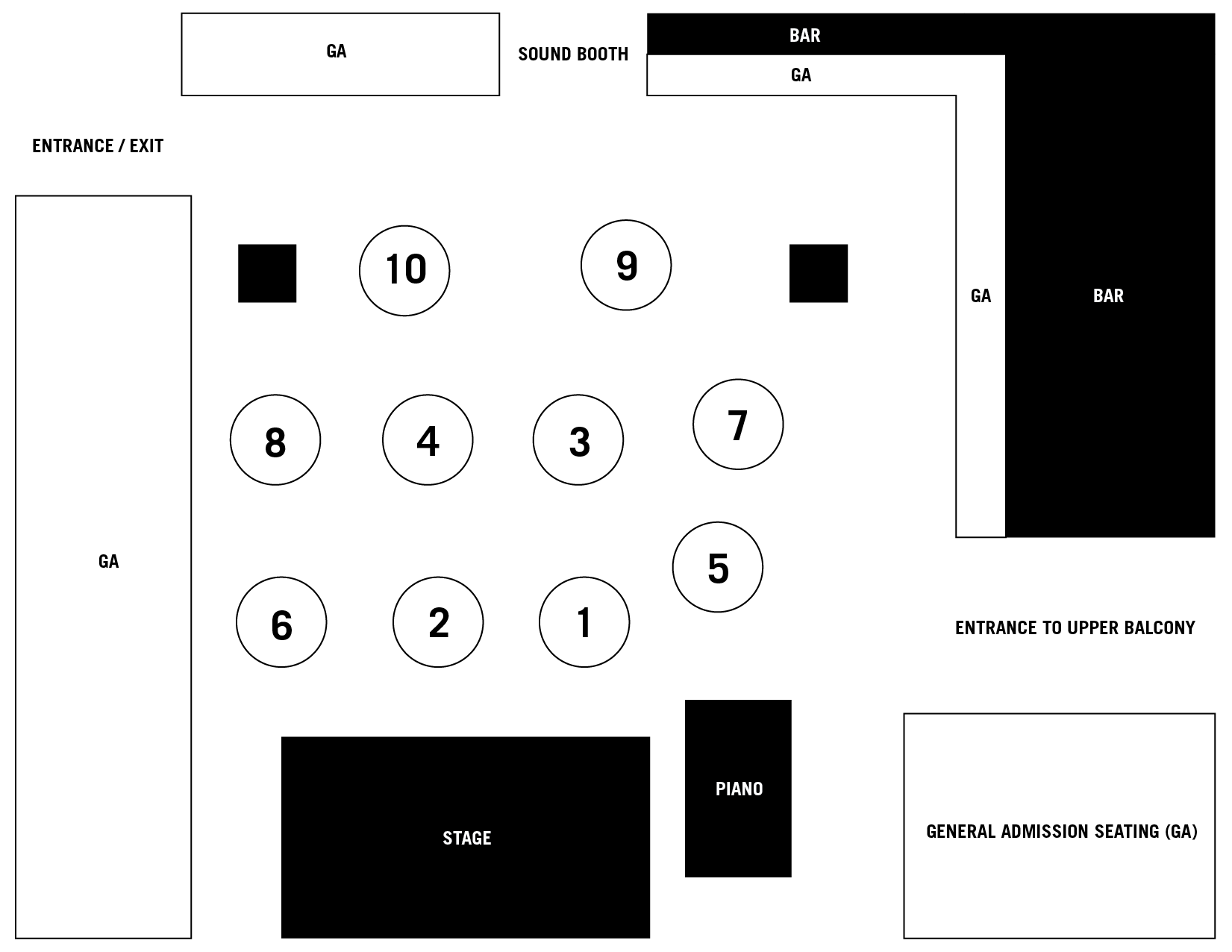