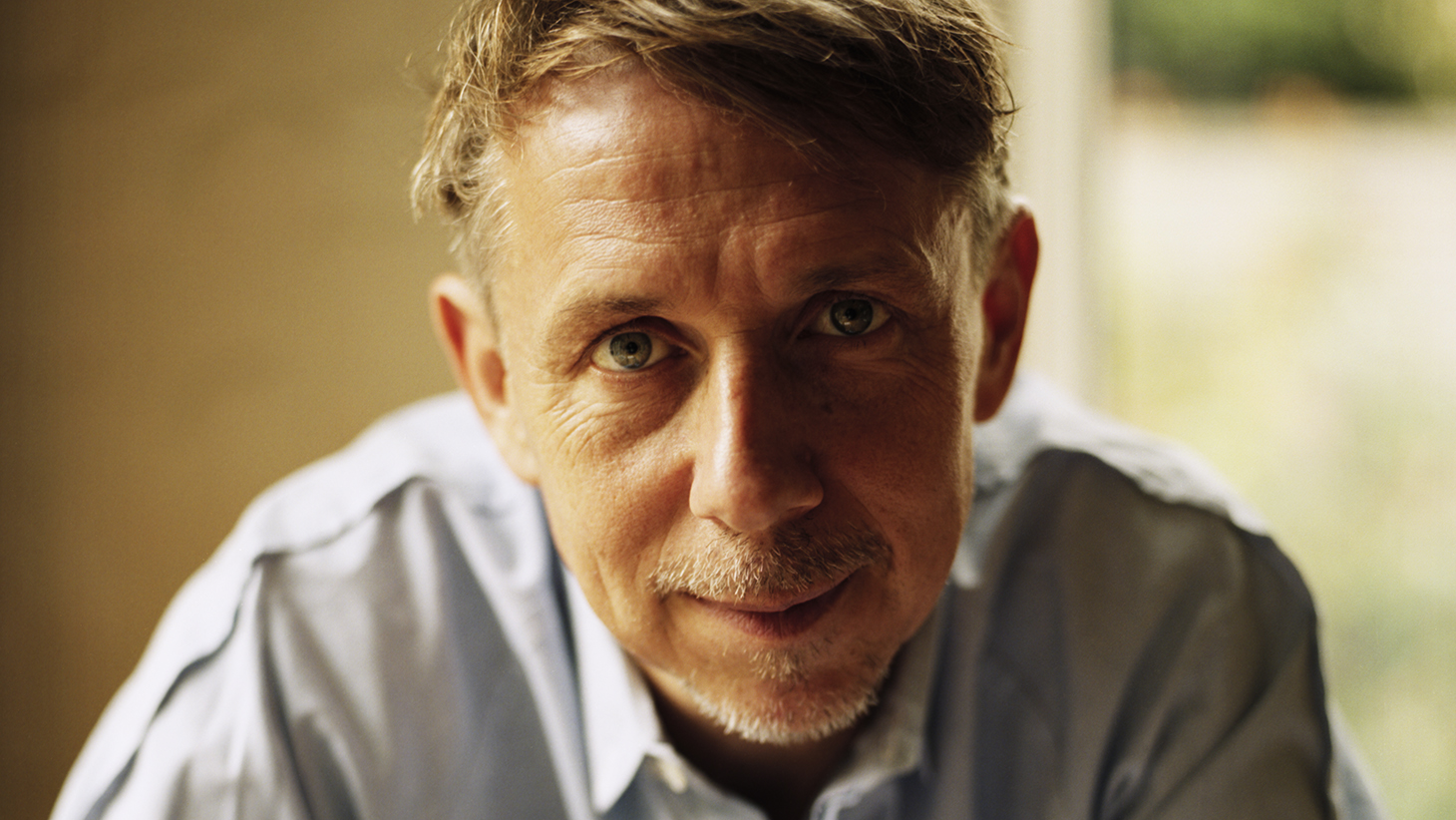 Gilles Peterson is an internationally known DJ, tastemaker and BBC 6Music radio presenter working at the nexus of jazz, soul and electronic music. Through his Brownswood label and collaborative projects worldwide, he has led a new generation of artists who are blurring the barrier between live jazz and club culture.

Peterson formed Brownswood in 2006 as a platform for the unsigned but talented artists sending demos to his late night radio show, and as a space for established acts to break with tradition. The most distinctive, contemporary sounds in jazz and soul today can be traced to Peterson’s influence. He was an early champion of many important artists that have found their way into San Jose Jazz’s “Jazz Beyond” programming in the past five editions of Winter Fest, including Robert Glasper Experiment, Thundercat, José James, Kris Bowers, Taylor McFerrin and Miguel Atwood-Ferguson. Brownswood has also explored collaborations between DJs and more traditional artists from Cuba, including 2017 Summer Fest sensation Daymé Arocena.

Peterson has a long history of running record labels, co-founding Acid Jazz in 1987 and founding his own label, Talkin’ Loud, in 1989. As a curator, Peterson holds the record for compilation releases, having put together over 100 collections as well as unique projects such as the recent Worldwide FM radio channel for the computer game Grand Theft Auto.

For this special performance co-presented by our Jazz Beyond partner Universal Grammar, Peterson will perform alongside frequent collaborator MC General Rubbish, AKA Earl Zinger. 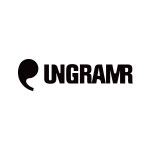