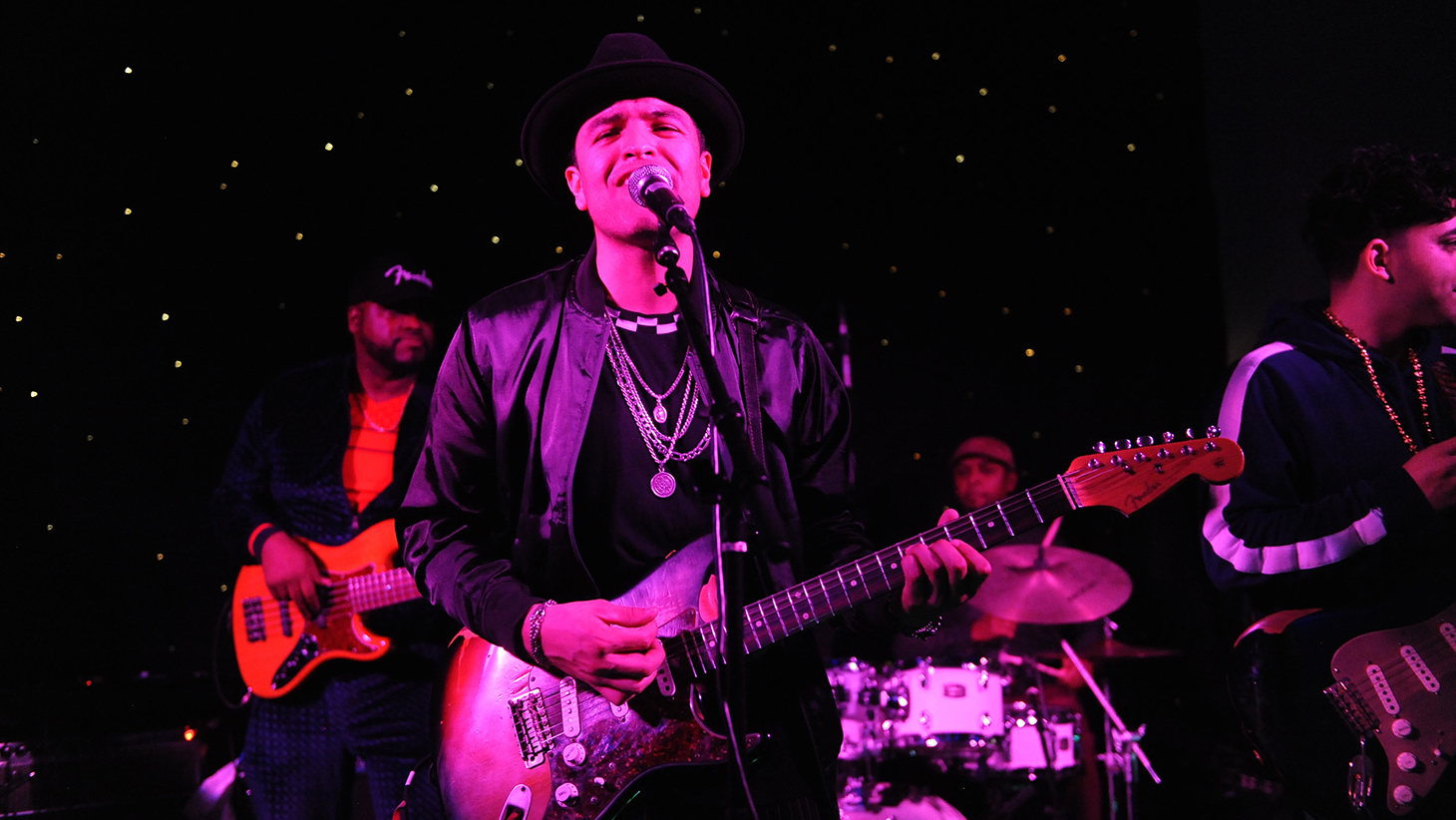 Our Do You Know San Jose? series continues, with the SJZ Boombox Truck heading out to Village Fest.

Do You Know San Jose? is our new initiative that explores the music, people and special places of San Jose, spotlighting the important role of live music as a part of its cultural identity. April–October, 2019, 15 events will pop up in every corner of the city featuring a variety of musicians and cultural activities.

About Village Fest
Village Fest is a free annual get together hosted by the City of San José’s District 2. It’s a family-centered event featuring live music and games located on Coronado Ave at Village Oaks Shopping Center.