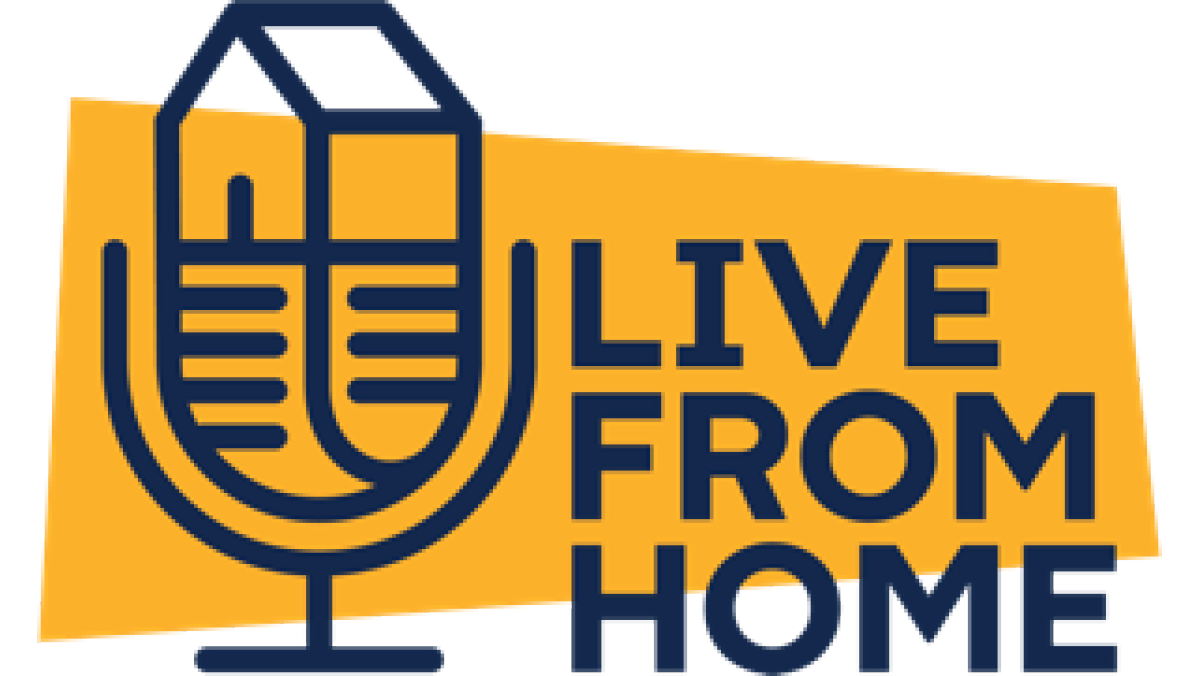 Cisco’s “Live From Home” is a series of eight weekly streams that directly support artists and nonprofits in need. During this dynamic fundraiser with SJZ, you’ll hear mini-sets by Eric Harland, Julian Lage with Margaret Glaspy, and Christian McBride. During the concert, you can donate via Cisco’s BrightFunds Donation Page. 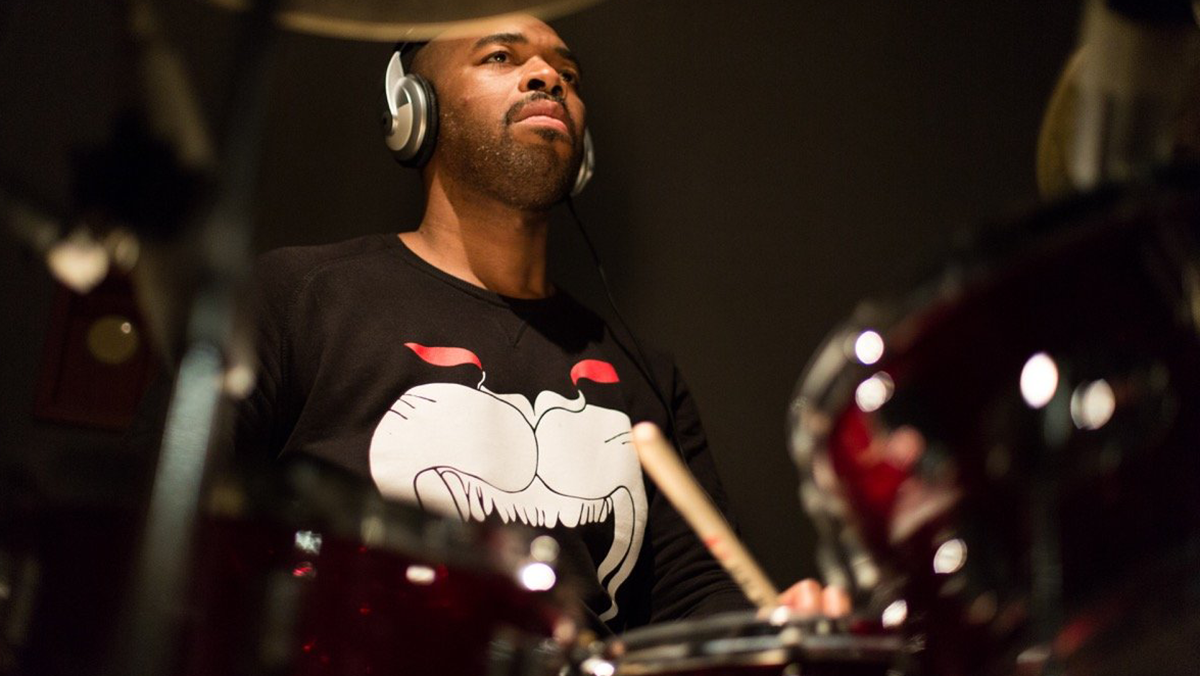 Multi Grammy-nominated drummer Eric Harland is one of the great drummers of his generation. He leads his own group, Voyager, and is a member of the Charles Lloyd Quartet, Dave Holland’s Prism, James Farm with Joshua Redman and the Taylor Eigsti Trio. Eric has worked with McCoy Tyner, Kurt Rosenwinkel, Aaron Goldberg, Julian Lage, Chris Potter and Terence Blanchard, and was a member of the SFJAZZ Collective from 2005 to 2012. As a bandleader, he has three albums to his credit. His latest is 2018’s 13th Floor. 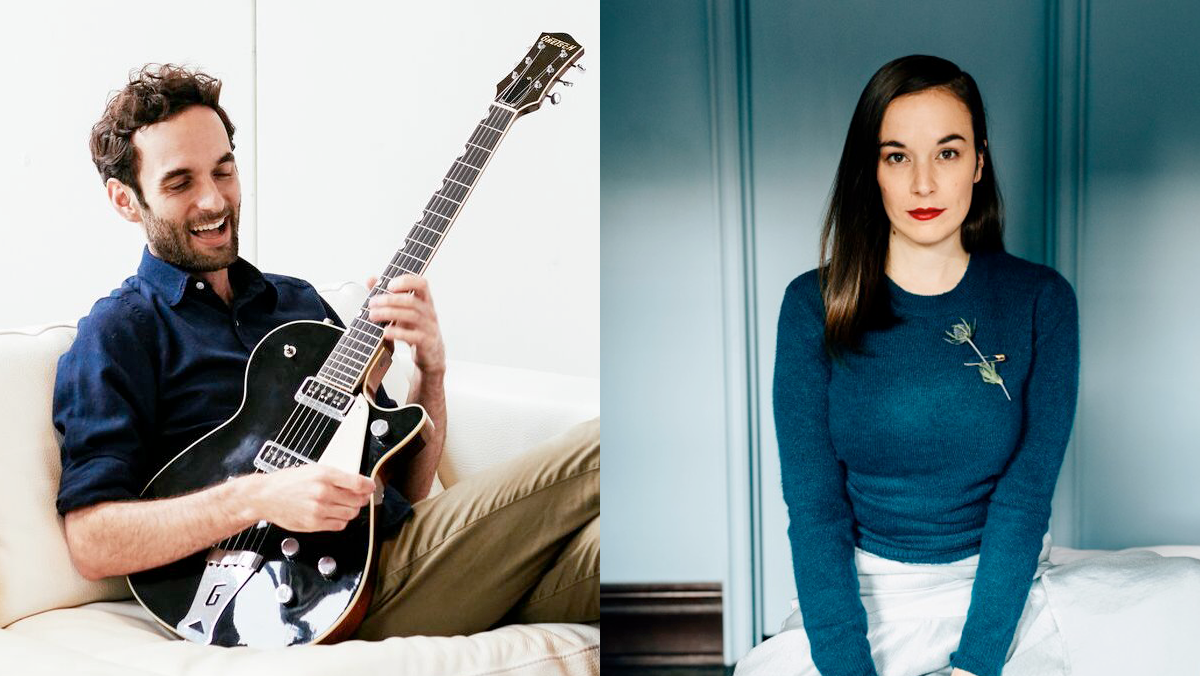 Though only 31, the New York-based guitarist Julian Lage boasts a long, prolific résumé as sideman and duo partner with some of jazz’s biggest names. A frequent guest on NPR’s Live From Here, his latest album as a bandleader is Love Hurts, which sees the Grammy-nominated guitarist exploring the American song catalog from a truly unique vantage point.

Julian performs on May 19 with singer/songwriter Margaret Glaspy, whose plaintive voice has been described as “both lilting and childlike, like some sort of cross between Joanna Newsom and Madeleine Peyroux.” (Fretboard Journal) Margaret’s latest album, 2020’s Devotion, builds on the warm ‘70s folk-rock of her 2016 debut Emotions + Math, incorporating vocoder, drum loops and processed vocals into an effortless mix of indie-pop. 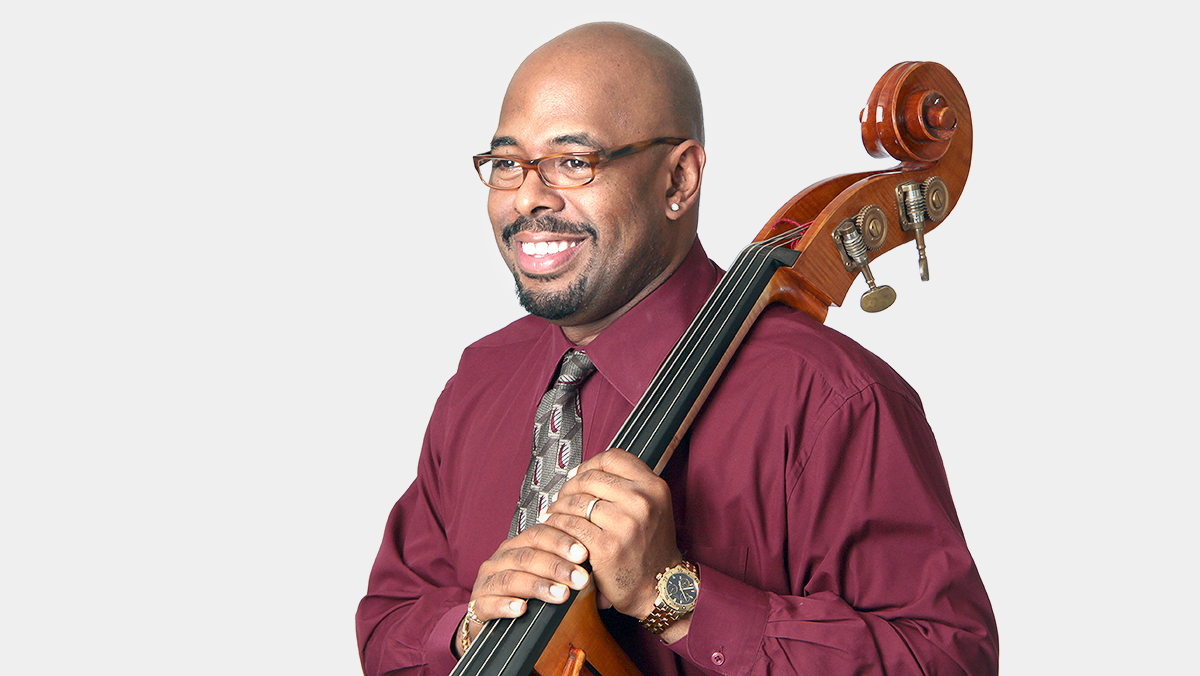 Six-time Grammy Award-winning jazz bassist and composer Christian McBride can be likened to a force of nature. Powered by a relentless energy and a boundless love of swing, his career is now blazing into its third decade, and the Philadelphia native has become one of the most requested, recorded and respected figures in the music world today. Christian has performed and recorded with everyone from Freddie Hubbard, Herbie Hancock and Wynton Marsalis to pop, hip-hop, soul and classical musicians like Sting, The Roots, Queen Latifah, Renee Fleming and James Brown. He currently hosts and produces NPR’s Jazz Night in America, a weekly radio show and multimedia collaboration between WBGO, NPR and Jazz at Lincoln Center showcasing outstanding live jazz from across the country.

About Cisco “Live From Home”

When AppDynamics and Cisco teams saw shows and events being canceled or postponed and art nonprofits struggling, they quickly banded together to create a virtual concert series using the Cisco Webex platform, featuring performances from celebrated artists. Each event is dedicated to a nonprofit in need. All donations made during the events will be evenly split across all eight of the nonprofits at the end of the series, and any donations made by Cisco or AppDynamics employees will be matched by Cisco.